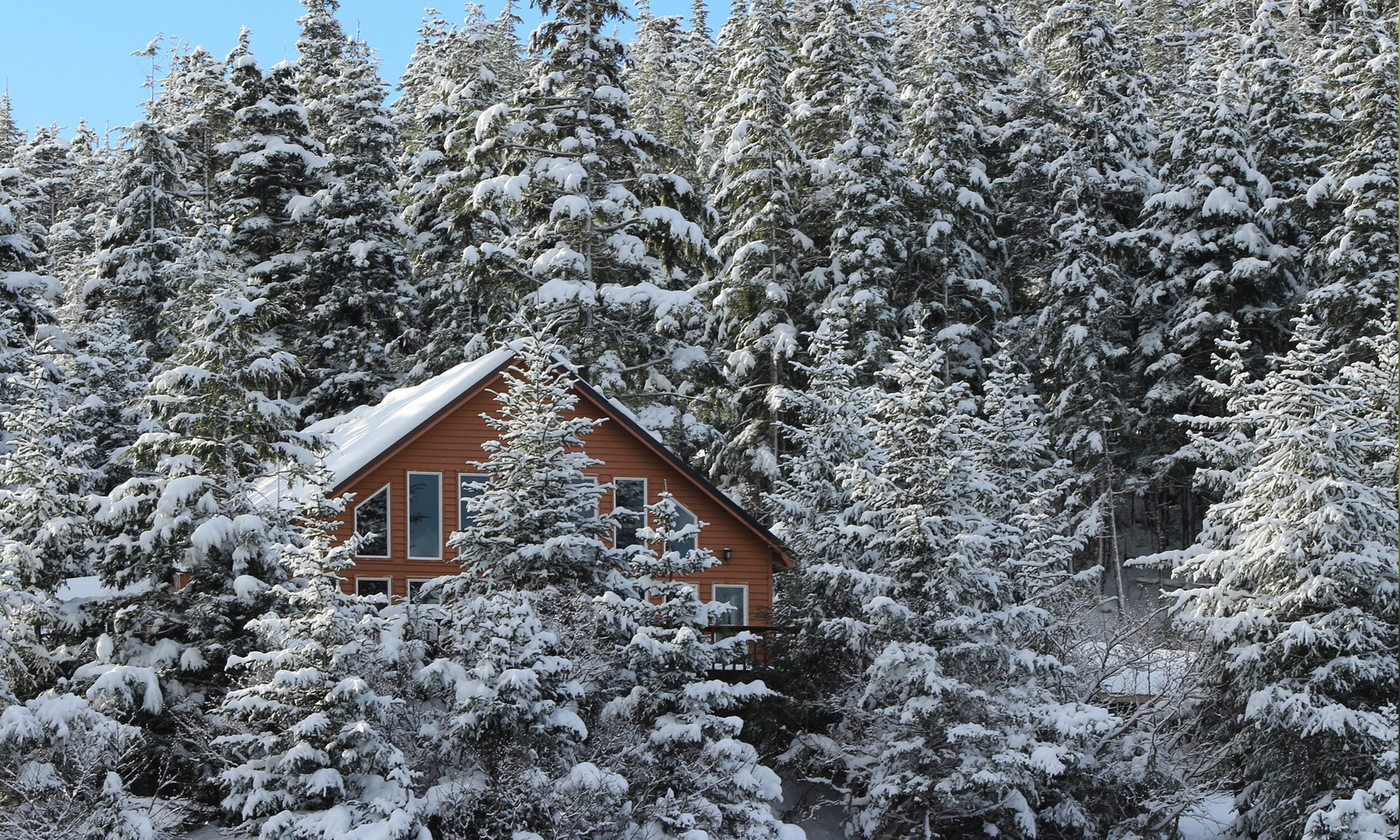 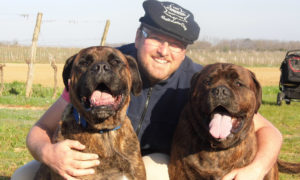 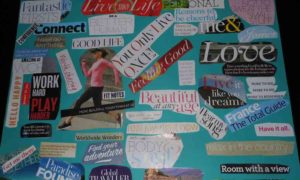 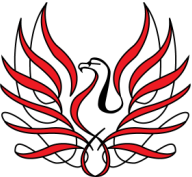 Has anyone watched the TED talk about the difference between men’s and women’s brains and their thought processes? The one I saw, in short, talked about how men put things in ‘boxes’ and can quite easily keep them there (and yes, apparently there is a nothing box); and women, well, we women take a subject and link it to another, and another un 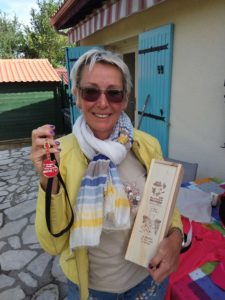 til we find ourselves caught up in a tangled web something like hanging onto the strings of multiple balloons on a windy day!

This is how my brain has gone with the newest adventure: blog writing. And since I am an introvert, and private person by nature, I am writing this blog to introduce myself to you and share experiences, especially with regard to our move to SW France and wellness choices. I hope you like it.

Honestly, there is little, if any, history in my family of being athletic or sporty in any way, shape, or form. I had a heart murmur as a child (not so rare as one would believe) that meant even jumping on the bed was forbidden, let alone soccer/football etc. When I had forgotten my medical note to be let out of gym class, the teacher would happily run me around the gym with all the others until I passed out – turns out I had asthma too. I also had absolutely no hand/eye co-ordination and once, in high school, I was told I had to participate in a basketball game only to embarrassingly put the ball into my own net because no one told me we changed halves at half time! There are just too many reasons why I could not be a professional fitness trainer, sports therapist, yoga, pilates professional with years of experience under my belt – but there you go. A fork in the road of life.